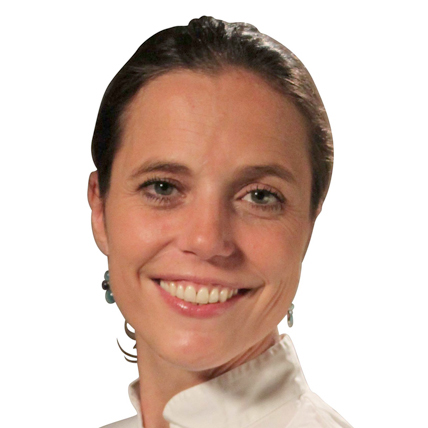 How Efficient is Lingual Orthodontics?

To assess the efficacy of lingual orthodontics by comparing setups and posttreatment casts, consecutive patients treated with a customized lingual orthodontic appliance were included in this retrospective study. Pre- and post-treatment digital models were analyzed, as well as setups, and compared.

Orthodontic treatment using a customized lingual appliance is very efficient in terms of control of mesio-distal angulation of all anterior teeth, as well as intercanine and intermolar distances. Bucco-lingual torque is less efficiently controlled, especially in the upper arch.

Educate and provide information regarding lingual orthodontics to orthodontic specialists and to improve and develop the profession, helping orthodontists to become better, more skilled practitioners able to offer patients a larger choice of orthodontic appliances.