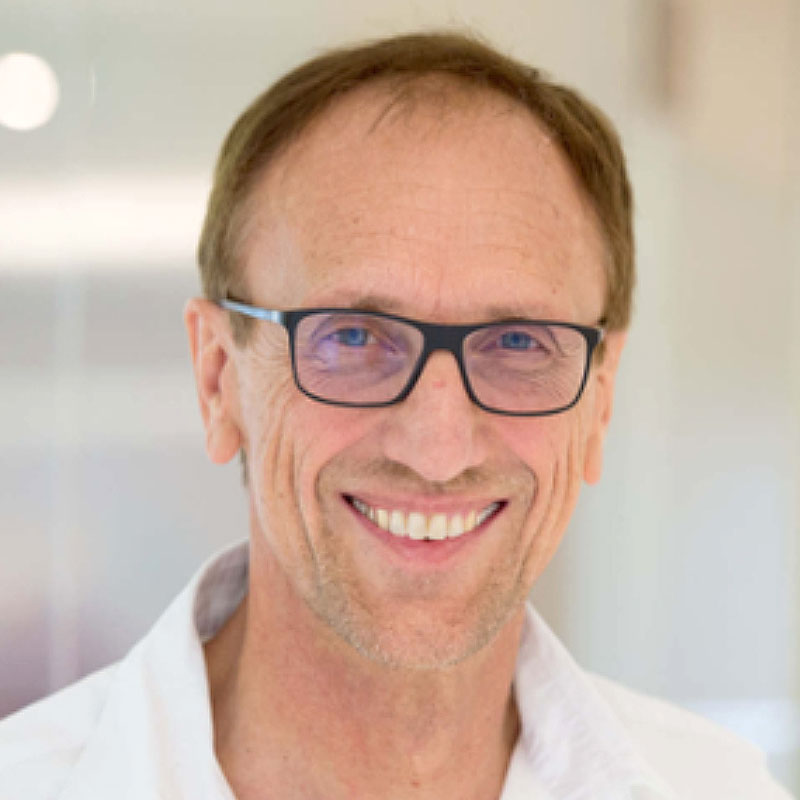 New ways to more space in the maxilla: distalisation and expansion.

Dr Winsauer obtained his degree in general medicine in 1980 at Innsbruck University, followed by four-year clinical training in general medicine and in intensive care. From 1985 he continued at the Dental University in Innsbruck and subsequently received his three-year orthodontic training. Since 1990 he has maintained a private practice in Bregenz, Austria. Dr Winsauer is a part-time instructor at the Department of Orthodontics University of Graz, Austria, and at the Universities of Bern and Geneva, Switzerland.

In 1998 he was the first Austrian orthodontist in private office to pass the European Board examination, since when he has been an active member of the European Orthodontic Society. Dr Winsauer is author or co-author of 15 peer reviewed publications and of four orthodontic textbook chapters. He has given numerous international lectures and holds eight international orthodontic patents.

He has undertaken scientific research at the Dental University of Graz and the International University of Catalunya, Spain. His main research interests are: maxillary expansion in adults without surgical assistance (moment/force quantification), orthodontic treatment with bone-borne anchorage and mandibular midline distraction osteogenesis.

Educate and provide information regarding lingual orthodontics to orthodontic specialists and to improve and develop the profession, helping orthodontists to become better, more skilled practitioners able to offer patients a larger choice of orthodontic appliances.